People Become Happier As They Get Older, Studies Show 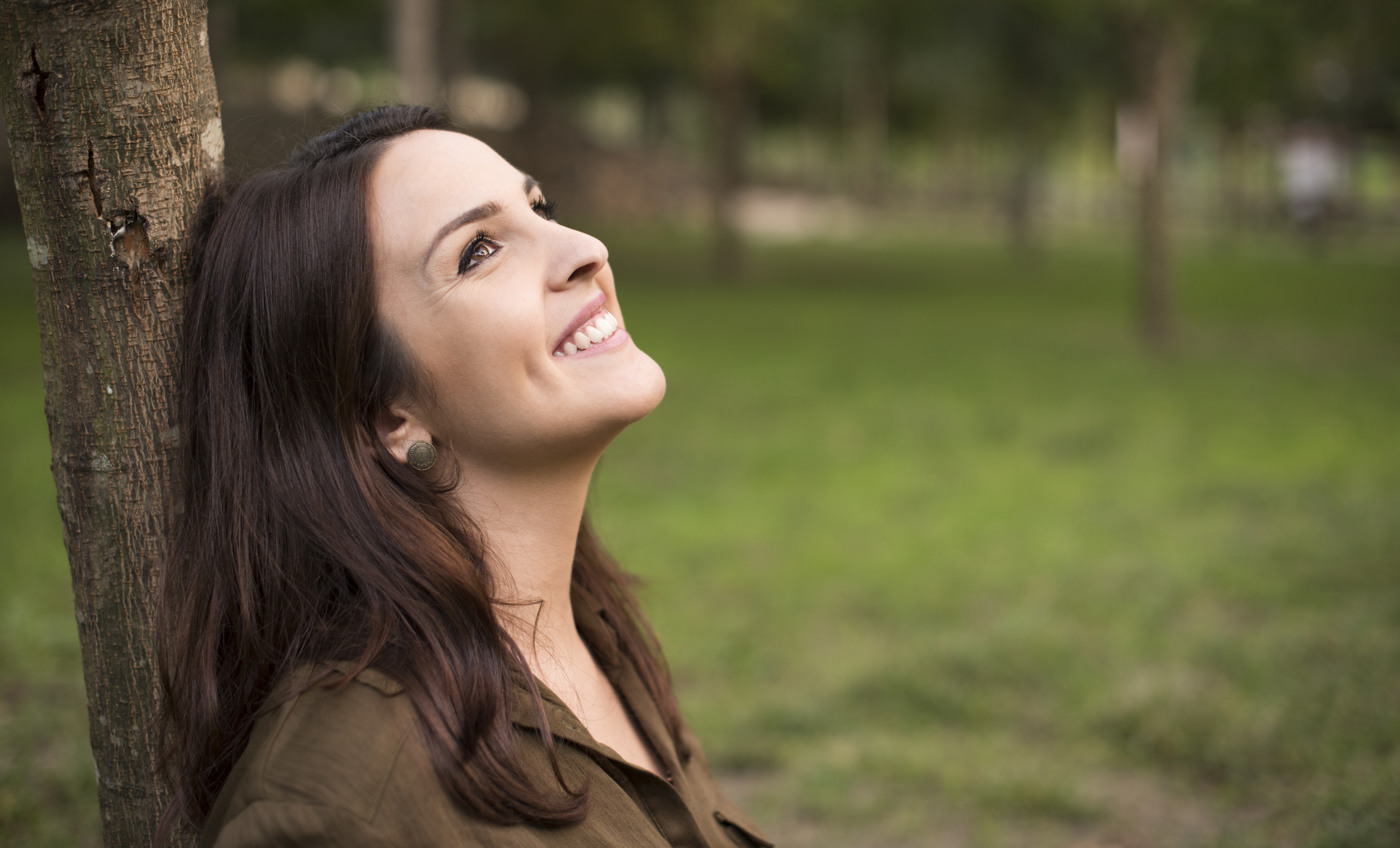 The results are in…..and life only gets better as you get older.

According to a 2008 University of Chicago study, happiness actually seems to increase with age. From 1972 - 2004, researchers conducted in-person interviews with thousands of participants, asking the following question: “Taken all together, how would you say things are these days-would you say that you are very happy, pretty happy, or not too happy?”

Study researcher Yang Yang noted that this increase in happiness is in line with the “age as maturity hypothesis.” Possible reasons for this upward swing? Along with age comes an increase in positive psychological and social traits such as self-esteem and self-integration. In other words, you may feel better about yourself as you age, because you feel more comfortable in your own skin.

In a Gallup telephone poll that was conducted on 340,000 people across the United States, it was found that people get far happier after they turn fifty. More surprisingly, when participants reached eighty-five they reported to be even happier and more satisfied with themselves than when they were eighteen years old. Why? Well, it was hypothesized that as you get older you may have a greater ability to not stress about the future and live in the present, are better equipped to roll with the punches that life sometimes throws and have a deeper appreciation for the value of life, among other factors.